Lately I’ve had a couple of clients asking why their dog isn’t staying in the owners desired position. So I started to really dive deep into what it is that makes the dog break from their position (i.e. sit, down.) What I noticed with a particular one, was that every time the owner praised or gave a treat, his dog broke. Simple enough, but why?

From the time we get these little guys as puppies, or adopt them, we get so excited when they finally accomplish what it is we were looking for. So we praise the heck out of it because we’re so proud of the success that we get their excitement fueling and they break position- but at that time, we don’t really care because they’re so new and cute. The problem stems later when they’re big, barky, and unruly but we NEED them in position for whatever reason.

Ultimately, what needs to happen is that we counter-condition the praise to be an intermittent bridge, rather than a release bridge.  How does this happen? Here’s a four step plan to increasing that duration:

Step 1) Start from the beginning and be very aware of everything. The best thing you can do is to record yourself. Ask the dog into position. Have a release word that will indicate to the dog when they’re finished (and remember this needs to be conditioned too) such as “yes”, or “okay.” When the dog has surpassed a few seconds (start short,) give them that release word and treat. Keep your body language very calm and relaxed.

Step 2) Ask the dog into position. Keep your body language relaxed again, and hold strong eye contact. Briefly increase the duration of the position and then give your release word with treat.

Step 3) Begin to build in that intermittent praise. Ask dog into position, and have a new phrase picked out (“nice,” “good.”) Build that new phrase in at a low volume and with calm body language.

Step 4) Eventually you’ll have that intermittent praise built up to a few minutes, and then they’ll only release themselves when they hear that special word “yes” or “okay.” Remember however, this won’t happen overnight, and like anything else it takes practice daily!

You’ll notice I mentioned that body language quite often. Studies have shown dogs actually read our body language 45% faster than what they hear us say. There could even be a very subtle movement with your body that you don’t realize you’re making which is causing them to release themselves. For example a clap, point, hand on the hip; anything can be conditioned so be extremely aware! Thankfully, everything can also be counter-conditioned. Also remember that our dogs aren’t bulletproof so work around low distractions and with high value treats to start out. Have them leashed up while you practice with whichever collar you choose to use.

A good bullet point to take from this if nothing else- if you don’t want your dog to be exuberant or unruly in a situation, don’t yell and don’t get frustrated- it’s just emitting that fear or excitement that much more.

Counter condition- a technique employed in animal training in which behavior incompatible with a habitual undesirable pattern is induced.

Intermittent bridge- A series of continuous and instantaneous signals marking a progression of successful instants advancing toward a successfully completed behavior. 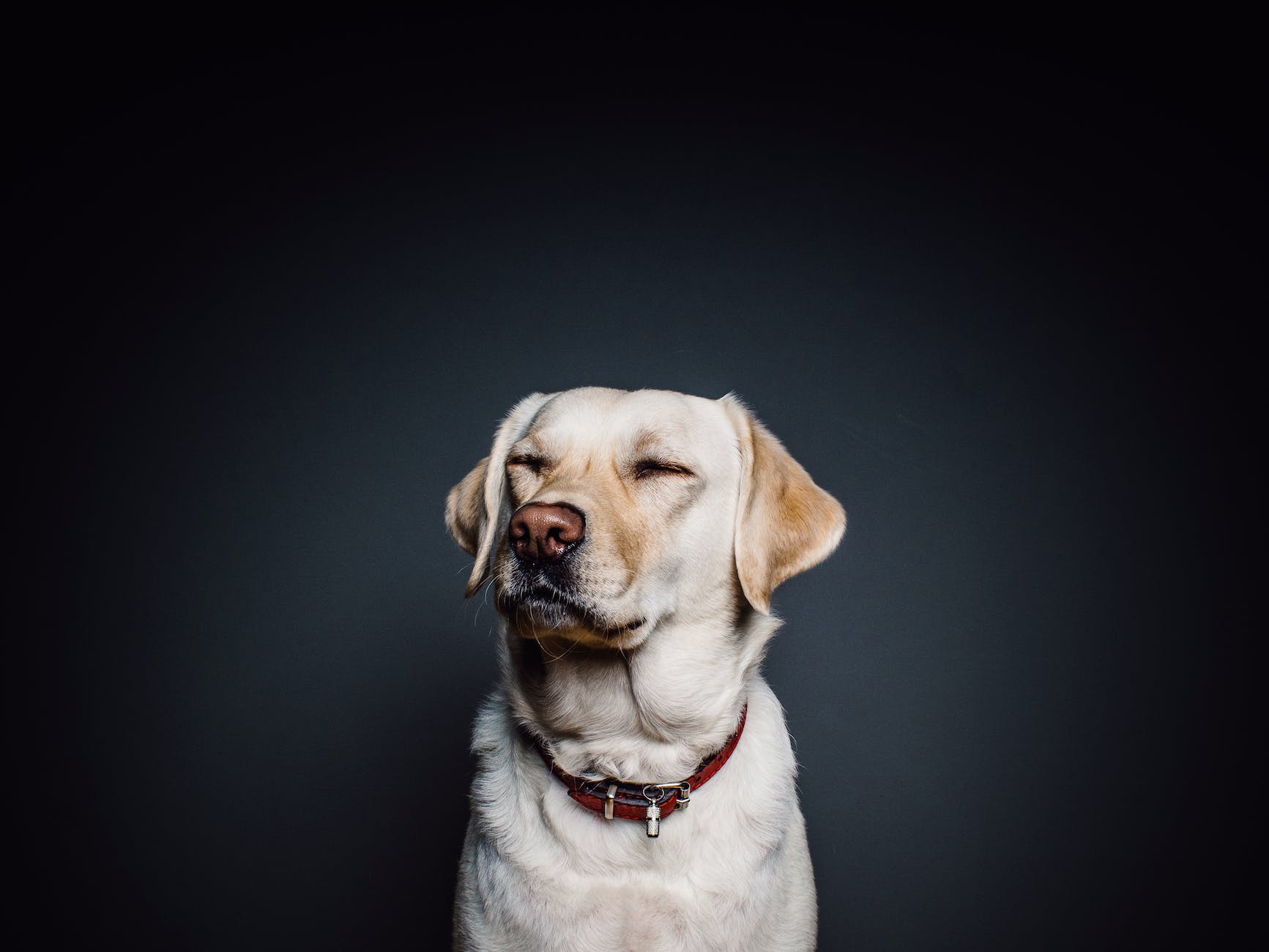